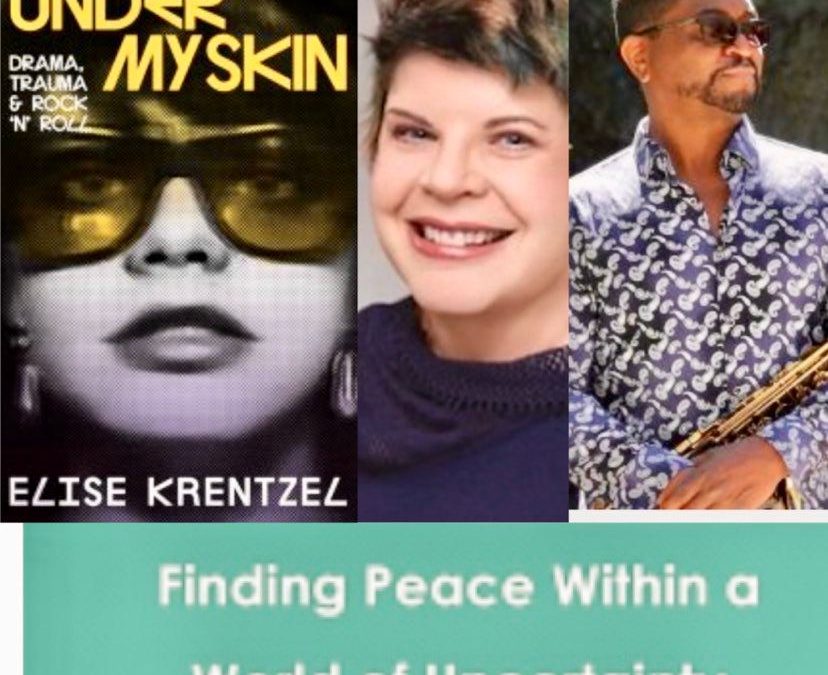 Missed the program?  No problem!  You can hear it all right here!

Author, Elise Krentzel, returned to show from here in Austin to talk about her new memoir, Under My Skin: Drama, Trauma, & Rock ‘n’ Roll, which describes how she took charge of the tumultuous 1970s by making a name for herself as a rock journalist when still a teenager. As a kid, she was encouraged by her parents to sing, play music, and write, but she wasn’t allowed to be “herself.” Alienated, she hid her heart and learned to become a stranger in her own skin as the torment of early childhood taught her to mistrust everyone, especially herself.  At 19 years old, she became the youngest journalist on the KISS Japan Tour.

You can purchase Under My Skin on Amazon!  And find out more about Elise Krentzel, her writing coaching, public relations, ghost writing, and more at:  elisekrentzel.com.  Or send her a question:  Elise@EKPublicRelations.com.  Elise can also be found on Facebook and Instagram. 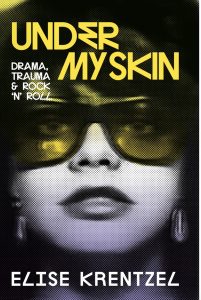 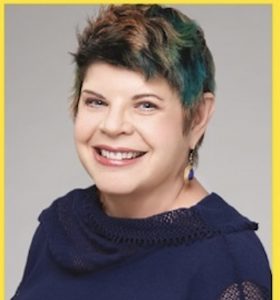 We also interviewed Saxophonist, Michael Hamilton  and played some of his original music.

Michael Hamilton composes, produces, sings, plays keyboards, and bass. He has performed at the Austin Performing Arts Center, BBC London, the NFL World Bowl IX Halftime Show, The David Letterman Show, the Turn Ben Stein On Show, the Today Show, the Boston Globe Jazz Festival, and the Santa Barbara Jazz Festival, and has recently been named the music director for the Manhattan Jazz and Wine Club. Mike continues touring throughout the US, Brazil and Europe.

Find out more about Michael, where he’s playing, watch his music videos, and more at:  TheMikeHamilton.com.  Mike Hamilton’s music is available for download on all platforms, including Amazon, iTunes, Apple music, and more….. 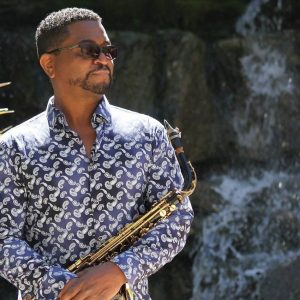 We are holding Ukraine and it’s people in our hearts during this very difficult time.  Dr. Mara discussed finding peace within in world of uncertainty…and reconnecting to passion to Be the Peace. 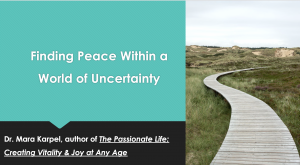 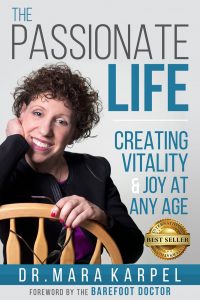 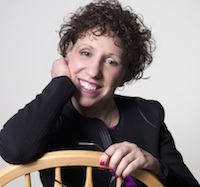